Chris Pine is making his big-screen comeback with a brand-new thriller. 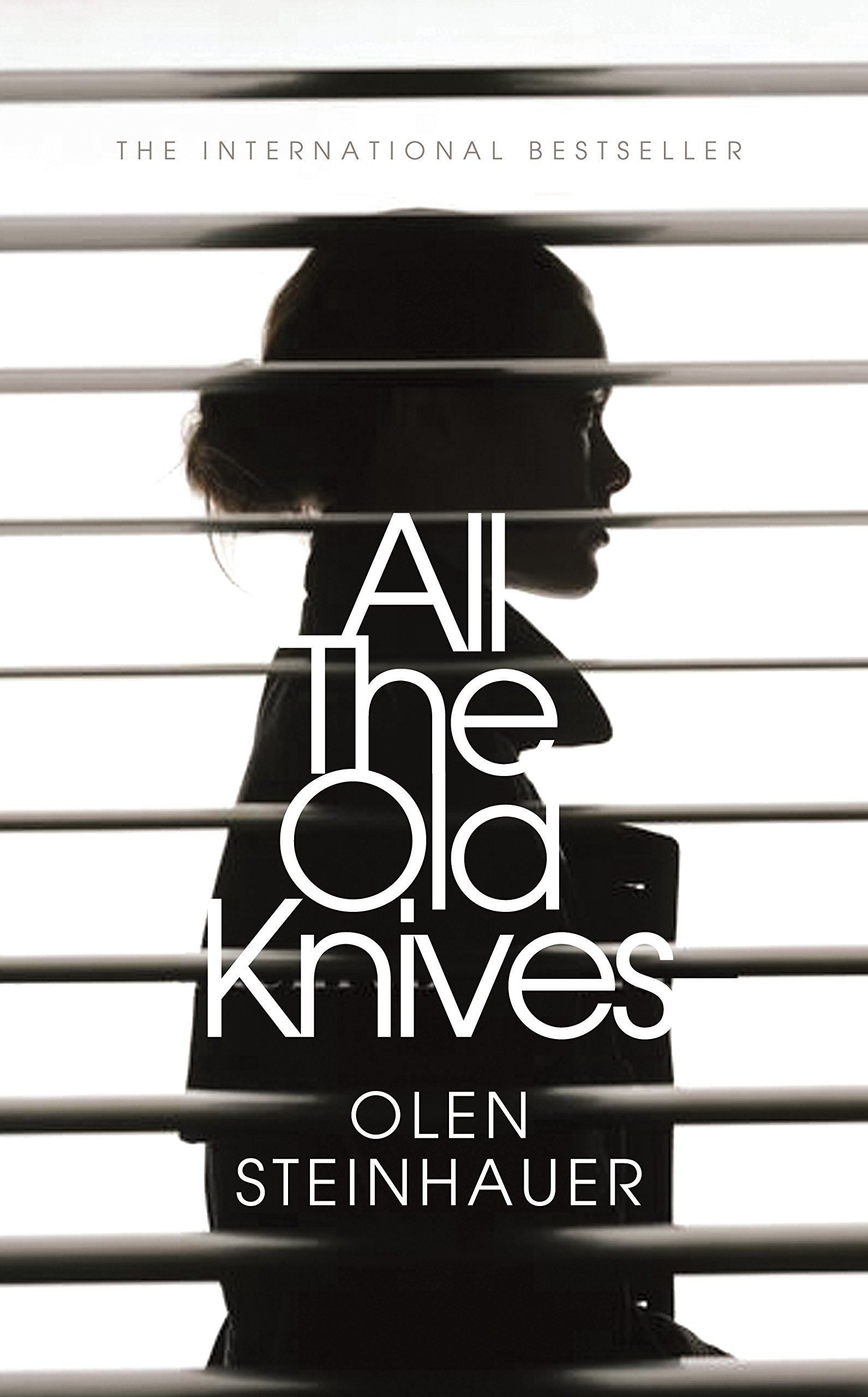 The eagerly anticipated film starring Thandiwe Newton and Chris Pine is now available. On March 3, 2023, Amazon Prime will formally debut the trailer for its next action thriller “All the Old Knives.” The spy novel of the same name by Olen Steinhauer served as the inspiration for the film.
If you enjoy espionage films with characters that “no one dares to trust upon,” “Mr. and Mrs. Smith” with Angelina Jolie and Brad Pitt comes to mind. Even yet, there are differences between the two of them. Each person is a suspect, so both the audience and our hero will need to keep an eye and ear out for them all.

The CIA agents Chris Pine and Thandiwe Newton, who were formerly lovers as well as coworkers, are depicted in the trailer. They both make an effort to recall the events leading up to their breakup.

to identify the CIA mole, a double agent who betrayed their organization and provided intelligence to terrorists, resulting in the deaths of over 100 individuals. Can these former lovers still trust each other if the truth is revealed?

We will have to wait until next month to learn the answers to all of these questions.

As was already said, this tale is based on the bestselling book by Olen Steinhauer, who also wrote the spy series Berlin Station for Epix. Janus Metz, a Danish filmmaker, will be in charge of the direction. Borg McEnroe, True Detective, and ZeroZeroZero were all directed by Metz.

The main actors in this movie are Thandiwe Newton as Celia Harrison and Chris Pine as Henry Pelham. Laurence Fishburne and Jonathan Pryce also appear. 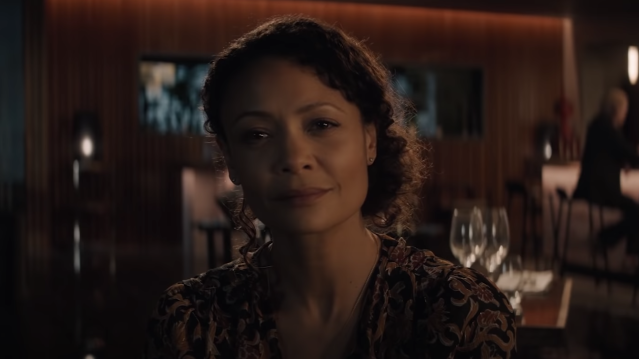 Veteran agent Henry Pelham is tasked with finding the mole among his old coworkers at the CIA’s Vienna station when it is discovered that one of its operatives disclosed information that resulted in the deaths of more than 100 people.

He meets up with his former coworker and ex-lover Celia Harrison in California after his inquiry brings him from Austria to England and England to California. In this gripping story of international espionage, moral ambiguity, and lethal betrayal, the duo are compelled to blur the borders between career and passion. 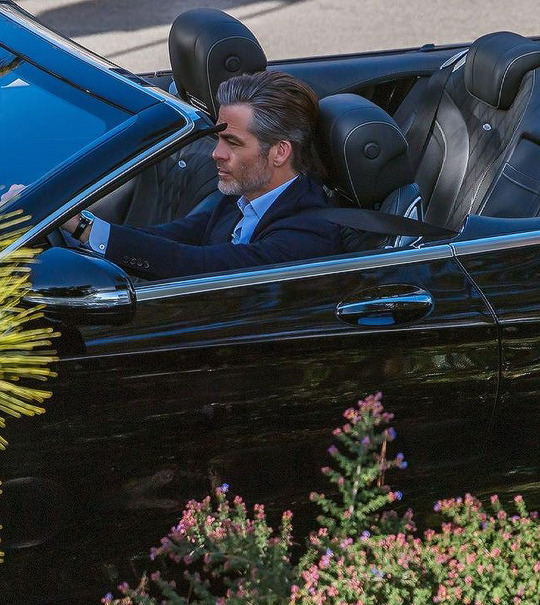 On April 8, 2023, the movie will have its premiere in a few theaters across the country. On the same day, All the Old Knives will be accessible to everyone worldwide on Amazon Prime Video.

The Dungeons & Dragons live-action fantasy and “The Contractor, Don’t Worry Darling” will star the “Star Trek” hero. With the film “Poolman,” in which he co-stars with Dan DeVito and Annette Bening, Pine will make his directorial debut.

The Star Trek sequel from Paramount will also have Chris Pine in the lead role. The star cast was taken aback when the information was made public in late February. Newton will reprise her role as Maeve in the fourth season of the HBO science fiction drama Westworld as well as the HBO Max original movie Magic Mike’s Last Dance.